If you haven’t seen it by now then where have you been ? Possibly under a rock!

However a few years ago, PBS commissioned Chief Se’khu Hadjo to do his part to contribute to the PBS Documentary entitled “Secrets of Spanish Florida”

The first permanent European settlement in the United States was founded in 1565–two generations before the settlements in Jamestown and Plymouth–not by English Protestants, but by the Spanish and a melting pot of people they brought with them from Africa, Italy, Germany, Ireland and even converted Jews, who integrated almost immediately with the indigenous tribes. Secrets of Spanish Florida – A Secrets of the Dead Special uncovers one story of America’s past that never made it into textbooks. Follow some of America’s leading archaeologists, maritime scientists, and historians as they share the story of Florida’s earliest settlers. It’s a story that has taken more than 450 years to reveal.

A “lost tribe” of indigenous people known as the Yamasees, survived extermination by hiding in the colony’s swamps and blending in with other tribes for generations, though their existence is still not recognized by the federal government. The documentary interviews two members of the tribe.

You may have missed

Remembering The Yamassee War of 1715 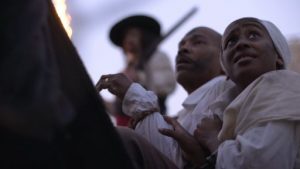 PBS Does Documentary On Yamassee 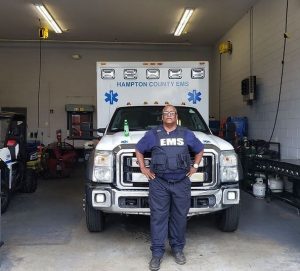